What: Super Bowl LIII between the Los Angeles Rams and the Patriots is a rematch of Super Bowl XXXVI, which was the first championship won by NE. Advantage Patriots.

When: Kickoff is at 6:30pm EST (CBS) where Jim Nantz will call his fifth Super Bowl accompanied former Cowboys quarterback and commentating sage Tony Romo, who knows the score will be 28-24 with the loser having the last possession, but won't say who. Push.

Who: Known cheater Tom Brady and his New England Patriots versus the formerly 7-9 St. Louis Rams. Now coached by noted millennial Sean McVay, the Rams are one of the most entertaining teams to watch. Advantage Rams.

Where: ATL Georgia, what do we do for ya? inside of Megatron's butthole, which yours truly still has yet to visit. No ice storm this go around, and Atlantans are definitely cheering against New England. Advantage Rams.

How: Both teams were number two seeds in their respective conferences, finishing off the number one seeds in astonishingly close matchups. Push. 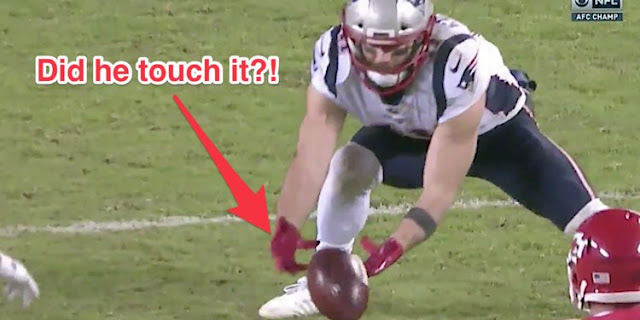 Defense: While both good, Los Angeles has a terrifying trio that should be able to provide the interior pressure the Patriots are vulnerable to. Advantage Rams.

Entertainment: Maroon 5, a vanilla band that's willing to perform the Super Bowl halftime while most artists are boycotting due to the league's blackballing of Colin Kaepernick for kneeling during the national anthem, are from LA. Advantage Rams.

Fans: Patriots fans know they're the worst, and the Rams don't have any, but since they're playing the Patriots, everyone outside of New England will be rooting for them. Advantage Rams.

Honesty: The Rams admit they caught a break in the NFC Championship game while a 10-year old's science fair project proved that Tom Brady lied about deflating footballs. Advantage Rams.

Narrative: There is nothing to talk about here. Advantage Patriots.

Mascots: In a fight, a real Ram should be able to take down a real Patriot. The Patriots mascot also was recently crashed into by a Jet. Advantage Rams.

Age: Quarterbacks Jared Goff is 24 years old and Tom Brady is 41, and head coaches Bill Belichick is 66 years old and noted millennial Sean McVay is 33, in this matchup of experience versus innovation. Push.

Jerseys: Rams are wearing throwback in the Super Bowl, and Pats are wearing white, the first time they lost in white was last Super Bowl. Advantage Rams.

Animals: The Patriots are pretending to be the underdogs, which they stole from the Eagles, because they suck and the line against the Rams started at 1 point against them (now 2.5 in their favor). Advantage Rams.